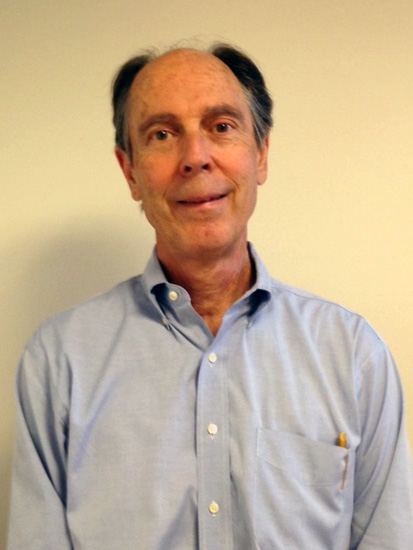 Mr. Munkenbeck, who graduated from Princeton University with a degree in Public and International Affairs, earned his Juris Doctor from Harvard Law School, and was admitted to the bar in Massachusetts. From 1978-81, he was responsible for the redevelopment of several large waterfront industrial and mixed use parcels while employed at MASSPORT, including the planning, permitting, design, architecture, and construction of a 47-acre site for a marine terminal. He then spent 16 years at The Community Builders, where he served as Deputy Director for real estate development, administration, and finance. Since 1997, he has been actively involved in the development and/or financing of multifamily affordable housing on behalf of 15 community development corporations in Boston.